When I Took Orders from a U-Boat Kapitan 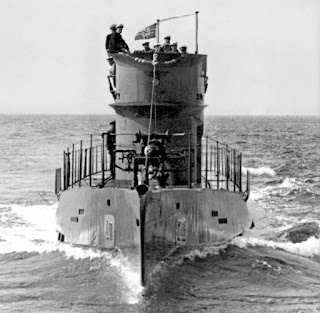 I had the misfortune to wind up in a dodgy (seedy?) highschool in southern Ontario in the 60s. When I returned to begin grade 11, there was a new sheriff in town in the form of principal Wolfgang E. Franke.

A strict disciplinarian, he was always happy to speak with students. One day, Herr Franke and I talked about the war. For a couple of years he commanded a U-boat before being assigned to develop  a chain of radar emplacements in the eastern Med and Balkans. He knew all the U-boat legends, guys like Gunther Prien and Otto Kretschmer. At war's end he was swept up and sent to a Communist prisoner of war camp in Yugoslavia from where, he said, many never returned.

I decided to see if I could find any trace of Herr Franke and, sure enough, Google had a link to his obituary. I don't think they make highschool principals like that any longer.