And They Wonder Why They're Barely Clinging to Life 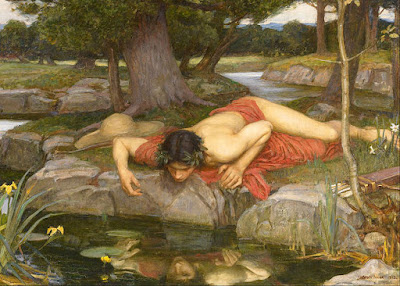 Depending on whose numbers you like, the Trudeau Liberals are up on O'Toole's Conservatives a full 0.3% or down around 1.0%.

It's enough to have Mr. Trudeau and his Liberal zealots whinging that a vote for the New Dems is a vote for O'Toole.

Sorry, you Liberal fanatics, but a vote for the New Democrats is a vote for the New Dems. That's what happens in a democracy. People vote for their party of choice. New Dems have never taken a loyalty oath to the Liberal Party of Canada and if their leader, thrust into an election of no one's choosing but Mr. Trudeau's, sees fit to attack the prime minister, so be it. That's kind of his job, idiots.

I'm not voting NDP. I might have if David Lewis or Ed Broadbent was in the NDP wheelhouse but that's another fantasy.

Justin figured he could snatch a majority by forcing the nation into an election in the midst of a fourth wave of a pandemic. He sacrificed the wellbeing of the nation for what he calculated was his personal political advantage.

Canadians have had six years of Trudeau's governance. For some reason 30%  of us are still willing to support his administration. Don't ask me why.

What really matters is that, after six years, 70% of us have had enough. Even the most fevered Liberal mind should understand what that means.

The very act of plunging Canada into an unwanted election targeted both the O'Toole Conservatives and Singh's New Democrats. Only a Liberal would contend Singh wasn't perfectly in order to hit back. I'm pretty sure he cares about Canada and Canadians every bit as much as Justin does. 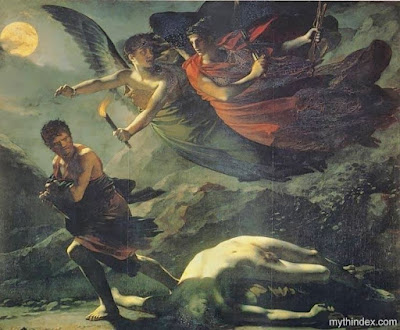 This was an act of selfish Hubris. Greek mythology warns that Hubris is followed by the punishing god, Nemesis. And I thought that was just a myth.

Justin may be relatively young but his party has grown old. The Liberals need new leadership, someone not in the mold of the last three leaders. This time it has to be real A-list talent, a good measure better than anyone on the front or rear benches today. The hard reality is that the top-drawer people aren't flocking to politics as they once did. They're steering clear. Quelle surprise!