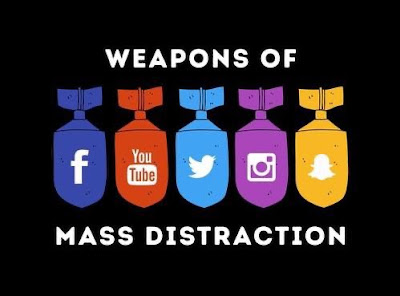 Logic and evidence-bound critical thinkers find it hard, even pointless, to converse with conspiracy theorists even those within their own families.

Andrew Coyne writes there's nothing you can say to give them pause. The infrastructure of mass delusion is now too well developed.

Take, for example, the anti-vaccine movement. A few years ago, anti-vaxxers could be dismissed as a few isolated loons. Now they are an organized campaign, with Facebook pages and talking points. They seem especially numerous among the populist right.

On social media, you can see them repeating the same phrases over and over, suggesting the COVID vaccines, and particularly the mRNA-based models developed by Pfizer and Moderna, present a new and special threat. “Hey, I’ve got nothing against vaccines,” they will say. “I’ve been vaccinated many times. But not with this kind of experimental drug/gene therapy.” (For the record, mRNA vaccines are neither experimental nor do they involve gene therapy.)

The notion that vaccines might be required as a condition of work or school, or to attend large social events – the “vaccine passport” – seems to inspire a particular terror. “This is exactly what the Nazis did to the Jews” gives you the flavour of it, although the spectre of Communism is invoked nearly as often.
...I offer these facts, not in any vain hope that they will sway the determined anti-vaxxer, but only to suggest how impervious they are to evidence. Something in us desires to be “in the know,” wised-up to the fools and frauds who profess to know more than we do; some personality types seem more prone to this impulse than others, or less equipped to overcome it.

The war on truth is everywhere these days, enabled by social media and exploited by political and foreign actors: part of the broader “epistemic crisis” that is crippling the democracies. But this is even more serious. When the infodemic meets the pandemic, people die.
Yes, people die. Covid kills millions. Yet we're facing other threats that could kill in the hundreds of millions, some predict billions of lives lost.  The lethality of these threats will be the measure of a blend of factors including conspiracy theories, political dereliction, neo-nationalism, on and on and on.
What I found especially jarring was Coyne's observation that, "the infrastructure of mass delusion is now too well developed" to hope that, as a society, we will somehow reset to a strong, broad-based consensus essential to building social cohesion. Without strong, logic and evidence-based consensus, we're easy pickings for those who can exploit and profit from our weakness. 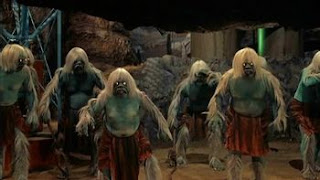