A Ray of Hope on the Covid Front 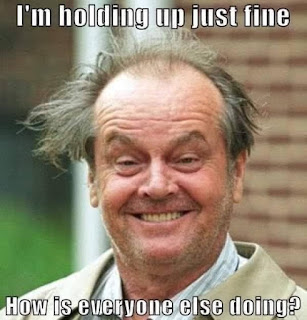 People who have either had Covid-19 or been inoculated against it may have much greater immunity than initially expected.

Immunity to the coronavirus lasts at least a year, possibly a lifetime, improving over time especially after vaccination, according to two new studies. The findings may help put to rest lingering fears that protection against the virus will be short-lived.

Together, the studies suggest that most people who have recovered from Covid-19 and who were later immunized will not need boosters. Vaccinated people who were never infected most likely will need the shots, however, as will a minority who were infected but did not produce a robust immune response.

Both reports looked at people who had been exposed to the coronavirus about a year earlier. Cells that retain a memory of the virus persist in the bone marrow and may churn out antibodies whenever needed, according to one of the studies, published on Monday in the journal Nature.

The other study, which is also under review for publication in Nature, found that these so-called memory B cells continue to mature and strengthen for at least 12 months after the initial infection.
This could mean that 'herd immunity' to the virus is more likely in a well-vaccinated population.
Those who have contracted Covid-19 and subsequently received vaccination seem to be better off than those who are only vaccinated.
...memory B cells produced in response to infection with SARS-CoV-2 and enhanced with vaccination are so potent that they thwart even variants of the virus, negating the need for boosters, according to Michel Nussenzweig, an immunologist at Rockefeller University in New York who led the study on memory maturation.

“People who were infected and get vaccinated really have a terrific response, a terrific set of antibodies, because they continue to evolve their antibodies,” Dr. Nussenzweig said. “I expect that they will last for a long time.” 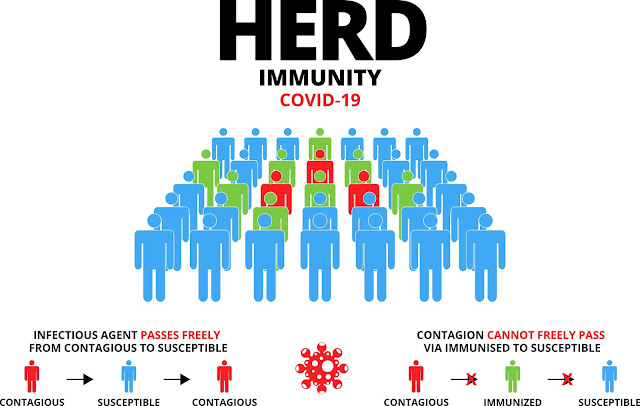